Nobel Prize for Economics and UN Report on Climate

Nobel Prize for Economics to William Nordhaus, forerunner of the idea of the interconnection between human activities and the environment. The new UN report on climate change. The vision of “integral ecology” of Laudato si stands as a reference point for managing the world system in its complexity. 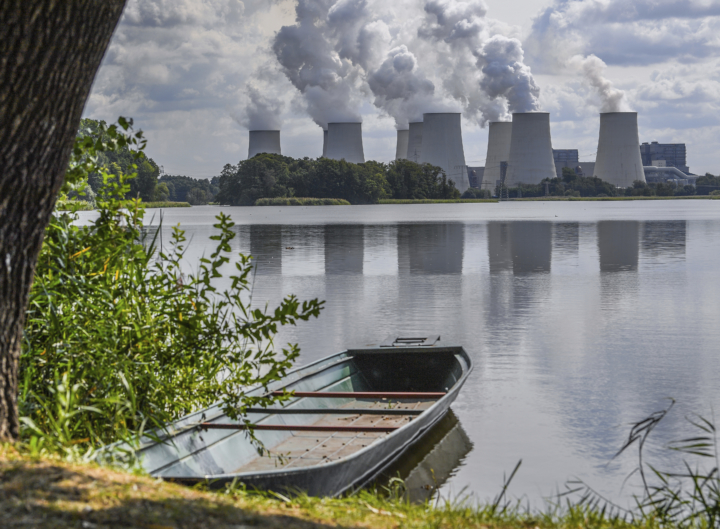 Two recent events can make us understand once again how our world is extremely interconnected and how the well-being of nature is closely linked to that of mankind, in the spirit of the integral ecology that Pope Francis described and promoted in his encyclical Laudato si.

The first piece of news, in fact, is that of the Nobel Prize for Economics awarded to William Nordhaus, a pioneer in the study of the reciprocal influences between climate change and economic growth. In the 1970s, he was the first to introduce climate variables into economic models and to study their effects on various activities, highlighting, for example, that those that depend heavily on rainfall and temperature (such as agriculture) will be the most affected. On the other hand, it has clearly considered how economic growth, with its greenhouse gas emissions, produces much of the current warming and climate change. These are obviously pioneering studies that today have been much better detailed, but also thanks to Nordhaus himself, who, despite his 77 years, continues to do research actively. In short, it seems to me that Nobel Prize was awarded to a forerunner of the idea of the interconnection between human activities and the environment.

The second piece of news is the release of a new report by the UN Intergovernmental Panel on Climate Change (IPCC), written by a group of climate scientists who periodically analyse the specialist scientific literature to take stock of our knowledge of climate change.

Following the Paris agreement of 2015, the negotiators, driven mainly by the representatives of the small Pacific islands (which risk being submerged by the ocean), asked scientists to study the possible scenarios to contain the increase in global average temperature within 1.5 degrees Celsius compared to the pre-industrial era, with the intent of understanding how to achieve this goal and to figure out what damage could be avoided by doing so.

The IPCC report released yesterday answers these very questions. The work is very technical and extensive, but a summary for policy-makers allows everyone to understand the key results. I will briefly outline them:

In general, the report considers all these scenarios, impacts, climate actions in the context of the so-called “sustainable development goals“, which concern all the problems that our world will have to face in the near future: poverty, hunger, peace, justice, etc. There is a clear systemic vision in this, that, in our complex “world system”, does not aim to solve a single problem to the detriment of others, but tends to solve more problems together with an “integral” vision, in which the problems of men, especially the weakest, go hand in hand with the problems of nature.

In this context, it seems to me that has reinforced the idea that the vision of integral ecology embodied by Laudato si represents the way forward to resolve the current environmental crisis and thereby mitigate the “cries” of men, especially of the weakest.